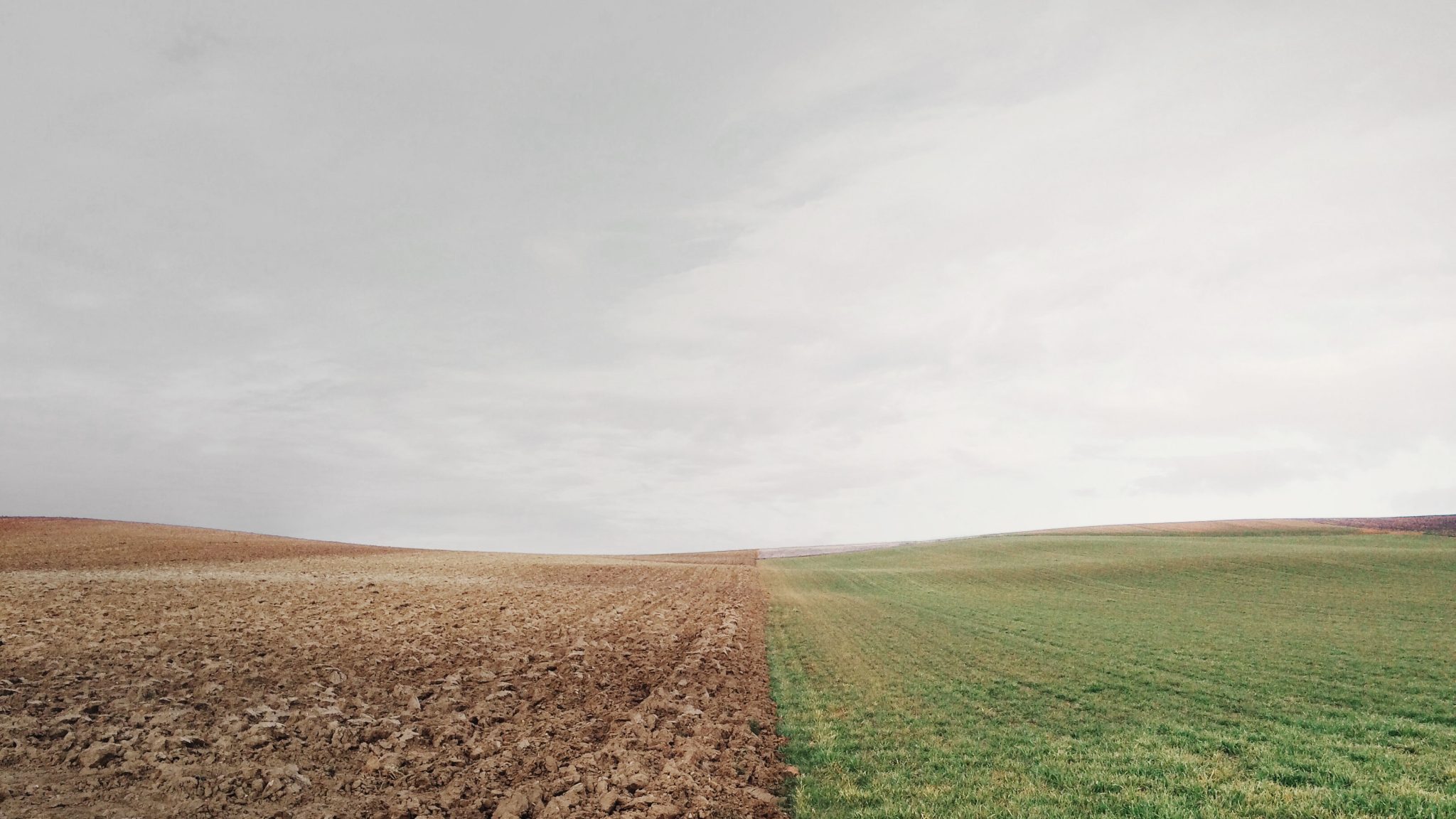 Communications, not  research, is the current bottleneck in the effort to reach true global sustainability.

(If you’re only after the reasoning I presented at the Club of Rome’s first Summer Academy in Florence in 2017, skip to “Now, why communications?”.)

One thing needs explaining before I elaborate: the term Problematique-Solver.

I use it to refer to any person striving for a truly sustainable state of affairs in humanity’s interactions with the ecological system it depends on.

I heard you sigh at the vague buzzword of “sustainability”, so let me clarify.

Sustainability is a trait of systems, not a trait of parts of a system. This is important.

A truly sustainable lifestyle is therefore only possible in a sustainable society. As long as this is not the case, the goal of lifestyle choices should be to induce societal change towards sustainability.

By invoking a Problematique-Solver, I do not mean to profess the belief that any single person can solve humanity’s cluster of giant problems. I do mean to refer to those who are working and designing their lifestyles towards it using reason and noticeable effort.

Let’s start where most environmentally committed people would seem to agree.

[Agents in competitive systems that optimize only for profit] gradually lose all values except sheer competition[.]

[…] Companies in an economic environment of sufficiently intense competition are forced to abandon all values except optimizing-for-profit or else be outcompeted by companies that optimized for profit better and so can sell the same service at a lower price. (…)

From a god’s‑eye-view, we can contrive a friendly industry where every company pays its workers a living wage. From within the system, there’s no way to enact it.

We can only legislate them into doing so.

This is why I have been and will be working on communication about large-scale problems.

I welcome productive disagreement on the above reasoning, as well as suggestions for good examples to illustrate it.

What shall we do?

Make more young designers aware of the fact that there is more communication to be designed in the world than just commercial brand communication.

Build pathways for designers, communicators, educators, to work towards true global sustainability in lifestyle configurations that are also sustainable at a personal level (financially and health-wise).

If you are active in any relevant organisation or research institute, take a look at the communication budgets and/or department. Is your organisation reaching its communication goals with respect to the large-scale problems at hand?

Asking about the need for democratisation of Bretton Woods institutions