During Q&A, I asked Mamphela Ramphele (former World Bank Managing Director and newly-elected Club of Rome Co-President) about vote inequality at the International Monetary Fund. If you are not familiar with the subject, I recommend the article Apartheid in the Global Governance System by Dr Jason Hickel, anthropologist at the London School of Economics.

My question (somewhat badly worded, due to nervousness) and her response are transcribed (from the conference’s original video recordings) below. While the video is online, here are the timestamps: question and answer.

VB: “In the International Monetary Fund, as I understand it, so-called developed nations have about 60% of the votes, because they’re given out by GDP – but they have about 15 per cent of the world population. Would you all commit to… agreeing to the statement that we should democratise the IMF?”

[Various other questions were collected and answered, later, Ms Ramphele returned to my question.]

MR: “I forgot to respond to the issue of the IMF. I think that is a task on your generation’s shoulders, because the Bretton Woods institutions are past sell-by date… but there are too many interested people – and Europe is really at the center of it, together with America – of continuing to keep alive post-Second World War institutions that have really lost much of their value. The IMF, for example, is so tiny as a financial institution that it really doesn’t, it should just be a knowledge institution, to give, kind of, data – but then they need the information to help, to aggregate global knowledge with the new economic models and so on. So I really think that the IMF, the World Bank, and the UN Security Council [are] archaic institutions, but they are absorbing billions of dollars every year keeping people living in Washington, who should be living at home and flying in for meetings.”

An October 2019 article by Dr Jason Hickel from the London School of Economics reminded me that there were several things that remained unclear to me. I since asked Ms Ramphele about these in a Twitter thread.

Welcome! I’m Vegard and I design communication for a better world.
Important Books 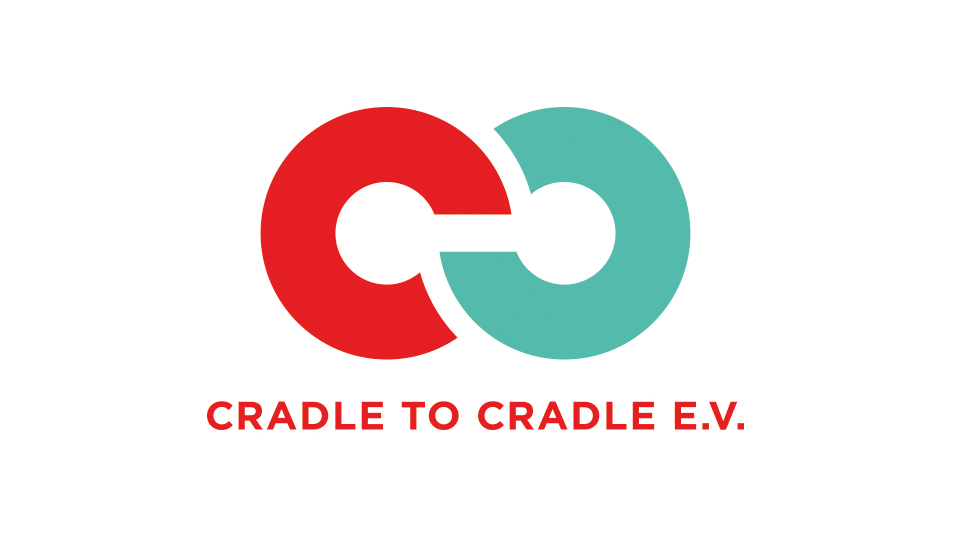 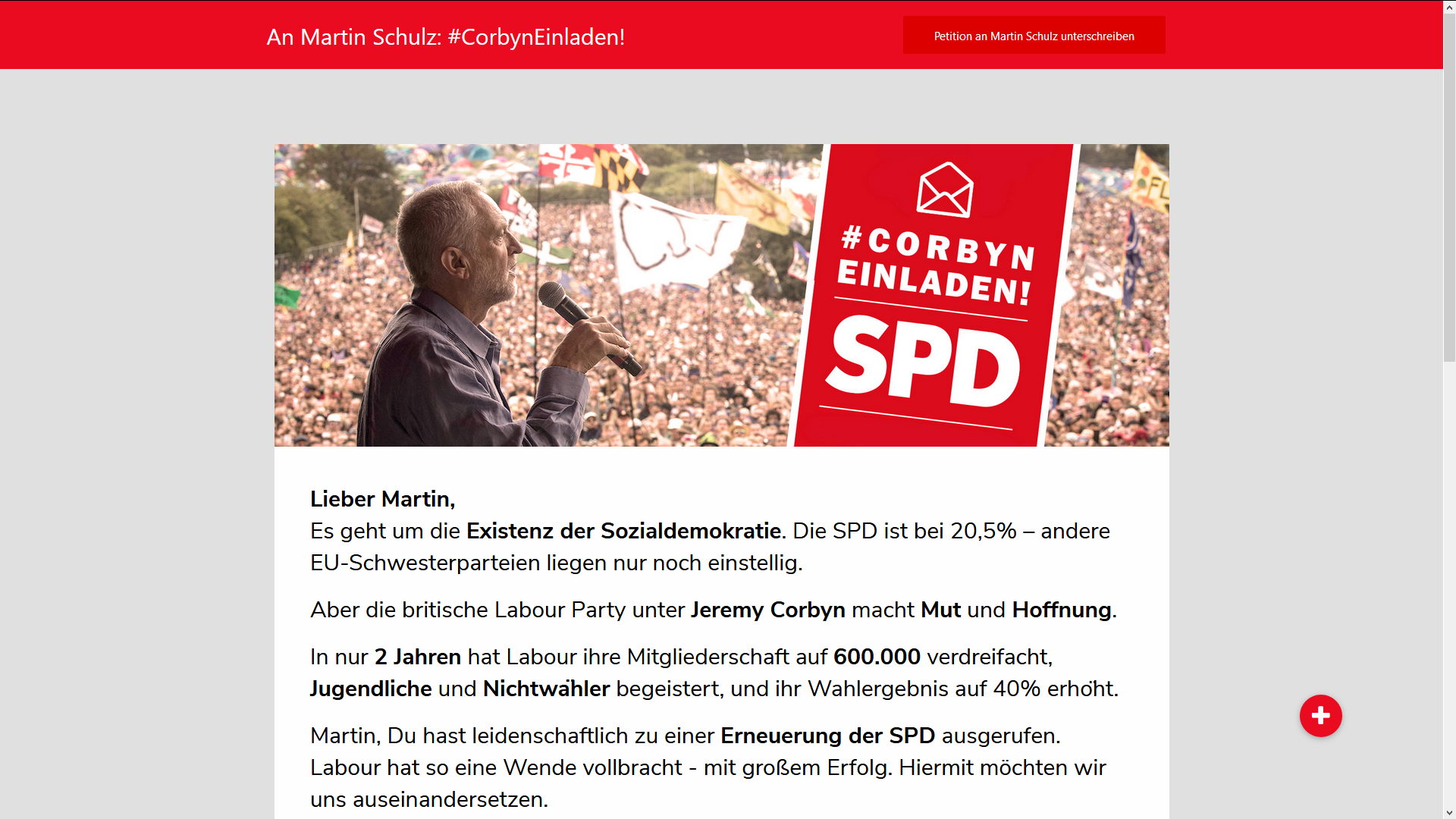